Is an Open House Worth the Effort? 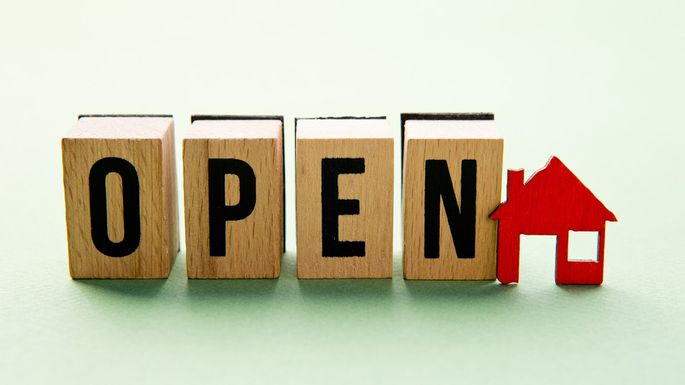 Open houses require a lot of preparation and are inconvenient to the home occupants and the selling agent. Many agents now refuse to hold open houses, considering them a waste of time and a security threat. And many sellers prefer to open their doors to serious buyers only.Holding an open house might help you sell your home, but it is not the most important factor to consider. An open house is usually not the major marketing tool that agents rely on when they are trying to sell a property.Many real estate agents believe that open houses serve more to attract semi-interested prospects rather than serious buyers. Agents admit that few sales traditionally come from open houses. As well, the Internet is also making open houses even less valuable.

But there are agents and homeowners who view open houses as an effective marketing tool that does help with sales.So is an open house worth the effort?There are times when an open house is not practical at all, such as if a house is off the beaten path, or in a gated community. Likewise, it might be best to avoid an open house on a shabby listing or one that requires a lot of work. It probably won't get much traffic, and agents will be reluctant to have their name advertised heavily in association with it.However, an open house can be a valuable opportunity to get feedback about what is and isn’t attractive about a house. But it is not a good idea to hold them too often, as it can send a signal that the house is “market worn” and a tough property to sell.

On the other hand, in a hot seller's market where houses are selling rapidly, there is no need for an open house. If the MLS listing and posting pictures on the internet are already generating enough traffic to help you sell your house an open house is also no longer necessary.The development of internet listings and other online real estate information is quickly making open houses more of an option, rather than a requirement for selling a home.Many agents believe that an open house is only worth having if it's done properly and this includes sprucing up the house and its landscaping and advertising it well in advance.If you’re planning an open house:

Understanding the value of your home is a crucial step in determining the right time to sell your home. Call me today for no obligation Free Home Evaluation